I explain the solution to Meeting Rooms on InterviewBit using visuals in simple words.

Visually speaking, we can see that the maximum number of meeting rooms we require is 2, at two different places of times.

The naïve approach suggests that we can go over all the times one by one, and check the number of meetings going on at each point of time.

That is, for each time = t, we go over all the N elements to find the count of meetings going on simultaneously.

The only issue is that the time complexity become O(TN), and according to the constraints of the problem, that is a sure fire Time Limit Exceeded (TLE).

All right, so what do we do instead?

The key is to realize, looking at the example shown above, is that most of the time, the number of meeting rooms is not going to change.

All this means is that we are doing a lot of useless computation. Thus, the realization, only the important times matter – when there is a change.

At each start time, for any interval, the number of required meeting rooms increase by 1. Similarly, for each end time, for all intervals, the required rooms decreases by 1.

The only thing left to do is to look at this in terms of code. We do two things:

That’s it! Let’s implement it. 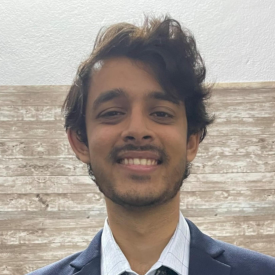